The bulldog originated In the british isles.

There’s an extremely rare type of bulldog, prized by many that you can’t buy, rescue or breed. You don’t have to go on safari or trek the wilds of Asia to catchy a glimpse of him. Originating in a specific part of the American South, he’s been seen by thousands over the generations. The Bulldog has long been a symbol of England’s national resilience and determination. As Winston Churchill once explained to a Nazi envoy, “The nose of the Bulldog has been slanted backwards so that he can breathe without letting go.”

Hello everyone!! This is my rescue…please donate even if its $5!Welcome to Giving Tuesday! We have had our rescue for over a year now and we have adopted out close to 150 cats/kittens and have saved many more. This is Ian (now JackJack) and he was one of several medical cases we handled this year. Please help us continue our work by making a donation. We have over 1,000 followers. If everyone gave just $5 that would be $5k!!! Please make a donation no matter how big or small. Remi’s amputation is coming upon Saturday and we could use the help for her surgery. Thanks for your continued support! TO MAKE A DONATION:Venmo: @kittychicksrescuePaypal: https://www.paypal.com/donate?hosted_button_id=NZJQFBXJWXE9C ... See MoreSee Less

Two of my favorites on a walk on this gorgeous fall day!! Miley and Pippi 🐾❤️ ... See MoreSee Less

Rizzo and Zippers!! Never underestimate having a rat as a pet. They are extremely affectionate and smart. The downside is a short lifespan. Only about 2-3 years. ... See MoreSee Less 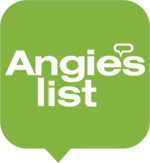 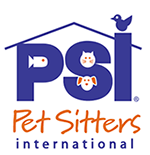 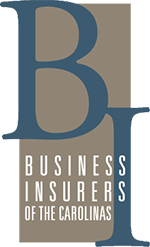